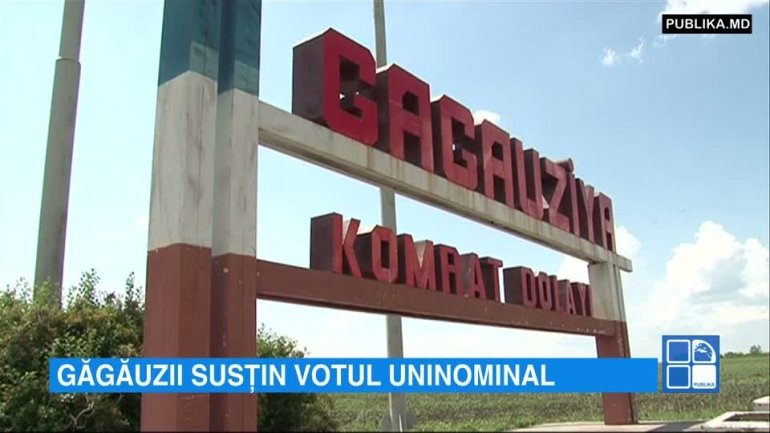 Introducing the uninominal voting for the parliamentary elections is the wish of our country’s electors.

This is the opinion of the president of the People's Assembly from Comrat, Vladimir Kîssa, which was published on the institution’s official website.

According to him, the inhabitants of Gagauzia, but also the regional deputies have in multiple times expressed themselves favorably regarding this system. This because the uninominal voting will ensure a certain share in the Parliament for the inhabitants of the region, thus better presenting the interests. Kîssa urged the other elected from the Popular Meeting to sustain this initiative.

The project regarding uninominal voting was registrated in the Parliament and sent for consideration to the Venice Commission.