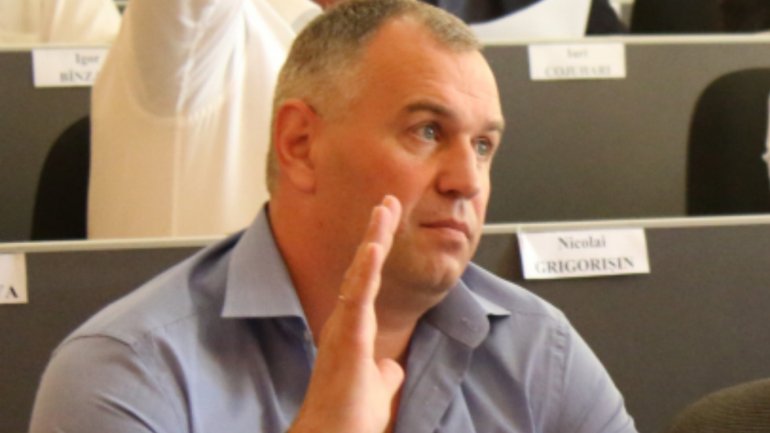 President of Our Party fraction from Bălți municipal council, Igor Basistîi, is suspected of tax evasion and contraband.

According to deputy chief of Prosecutor's Office for Combating Organized Crime and Special Causes, Vitalie Busuioc, the suspect has created a whole business of smuggling cars from EU in Moldova, which were then taken apart and sold as car parts.

It begun in 2014, all evidence and notes with double-entry accounting were found after police officers and prosecutors have searched the suspect's and his mother's house and car, as well as the man's enterprise headquarters.

Law enforcement are now establishing the damage it brought to the state. Local press wrote that Basistîi also has undeclared goods. The councilman of the fugitive mayor Renato Usatîi, owns 51% of shares of a company managing a restaurant in Santander town, Spain.