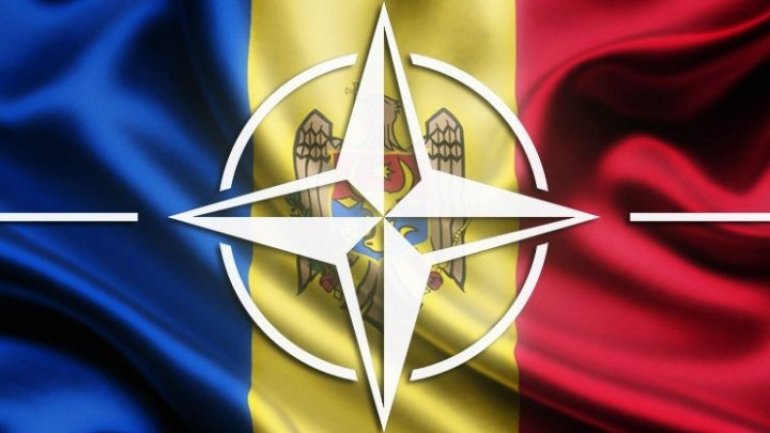 "Our meetings this weekend have once again illustrated the great value that our Assembly adds to the discussions on global and Euro-Atlantic security.

The spring session in Georgia and the one in Romania allowed us to concentrate, first of all, on the developments that have taken place in this strategically important region of the Black Sea.

"At the north of the Romanian shores in Ukraine, Russia continues its illegal occupation of the Crimea, and continues the support of the militant militants of Donbas who violate In the Republic of Moldova, Russia supports the separatist region of Transnistria and blocks the settlement of the conflict, and on the other shore of the Black Sea still occupies a part of Georgian territory, and these obvious violations of international law concern us all and are unacceptable.

"Supporting Ukraine, the Republic of Moldova and Georgia means the defense of the whole of Europe and NATO as well, "the NATO official said.

Paolo Alli added that "Russia's trajectory is not limited to this region," and said that "Moscow is trying to consolidate its presence and its influence from the distant North to the Middle East, from Eastern Europe to the Western Balkans and from there to Asia. "