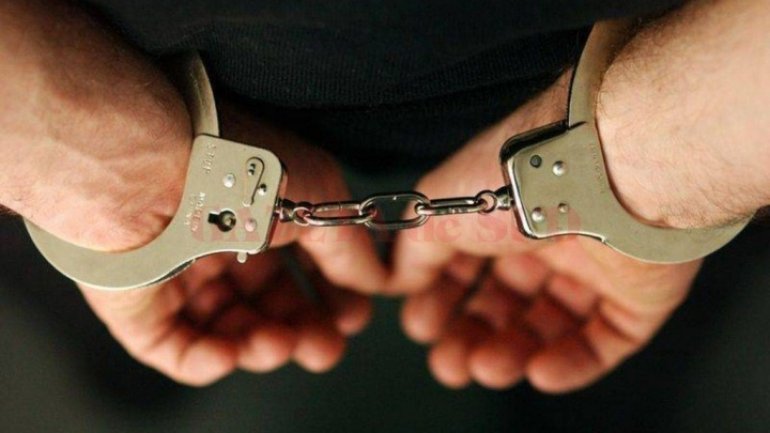 Decision was taken by the Central Court, which examined the request of prosecutors.

Two other men have been detained yesterday in this case, and prosecutors have issued an arrest warrant for 20 days. They are accused of blackmail and extortion of, but they do not admit their guilt.

The victim of scams is a Moldovan citizen who has a business in Russia. Last summer the man was being blackmailed by a group of strangers, which referred to an alleged debt of $ 200,000. The businessman has announced the police and the investigation has established that he was blackmailed by the members of the Gregory Caramalac mobster group, aka "Bulgaru". The Judo Federation president Andrei Golban, but avoided saying whether he meets Caramalac.

Together with Andrei Golban, an athlete and a former policemen have been detained. They say they were friends with the businessman, who had been blackmailed.

For blackmail the three men risk up to 15 years in prison. Prosecutor for combating organized crime and the National Investigation Inspectorate officers assumed  that detainees are involved in other crimes. The other members of the group will be announced in international search.

Previously, the mobster Gregory Caramalac has also been announced in international search for very serious crimes committed in the country. Thief in law is liable to life imprisonment.

PUBLIKA.MD recalls that Gregory Garamalac is hiding in the Russian Federation and the press has repeatedly wrote about his friendship with the leader of the "Our Party" Renato Usatâi that is also in Russia and announced  in international search for complicity in a murder case on command.