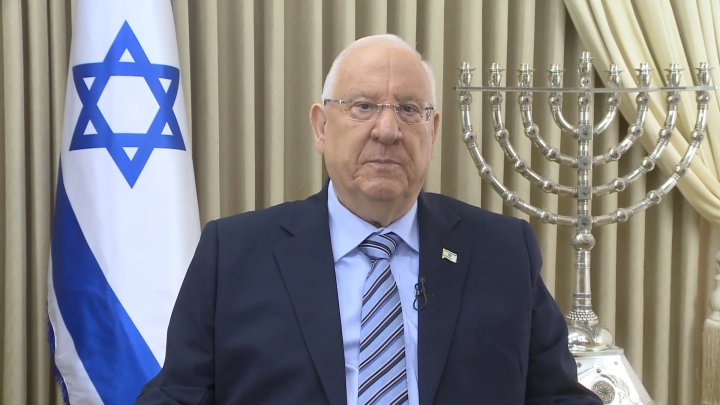 President Reuven Rivlin will begin doing a round of consultations on Monday with all factions chosen for the Knesset, all of which will be broadcast live.

Rivlin will move from large to small factions who were elected for the Knesset in coordination with the Chairman of the Elections Committee Judge Hanan Meltzer.As is customary, Rivlin will hear the parties' recommendations and at the end will announce the member of the Knesset to whom he has entrusted the task of forming a government. Once this has been done, that person has 28 days to form a new government.

In a historic decision by the President's House, the meetings with the parties will be broadcast live on all platforms to ensure transparency for Israeli citizens.