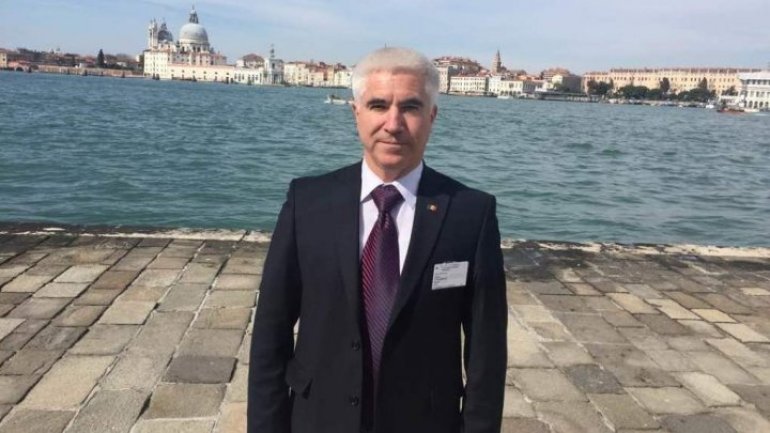 The Anticorruption Prosecutor's Office today brought the accusation against Dubăsari District's President who was detained two days ago for power abuse causing considerably damage to public interest, and overcoming the job attributions that resulted in serious consequences.

According to prosecutors, as of 2014, Grigore Policinschi:

ordered the acquisition of goods and services by requesting price offers, prejudicing the council budget by 439,000 lei.

approved the payment to dignity public functions within the district council, the setting for salary rates for district's population of 50,000 inhabitants while in fact, the real number was 35,000 people. The order led to salary increase of district president by 1,296 lei and of vice-president by 1,100 lei, making loss of 55,000 lei of budget.

illegally issued more than 65 provisions on illegal granting of various supplements, bonuses for salaries and gifts , causing the damage to the district's budget to a great extent.

delegated 18 people without district council's decision, to participate in series of abroad meetings and cover their travel expense, losing council's budget of over 83,000 lei.

damaged the budget of the rayon council in the amount of 40 000 lei by illegal conclusion of two contracts for legal aid services acquisition.

unlawfully approved the lists of collaborators for sections, directorates and subdivisions subordinated to the district Council, who would have permanent access to state secrets, endorsing payments in the form of salary bonuses for access to state secret for 7 employees, prejudicing the Council's budget by over 47,000 lei.

Besides, a criminal trial was initiated regarding the negligent damage caused by the budget of the district council in the amount of over 700,000 lei, because no actions were taken to collect the lease payments for the use of the "Fishermen's House" on a plot of 2.3 ha.

The accused was heard in the presence of his defenders.

After the hearing, the prosecutors issued the release order, applying the preventive measure - the obligation not to leave the country, because the suspect's detention at the initial stage of the prosecution allowed the preservation of the evidence and the risk of their destruction.