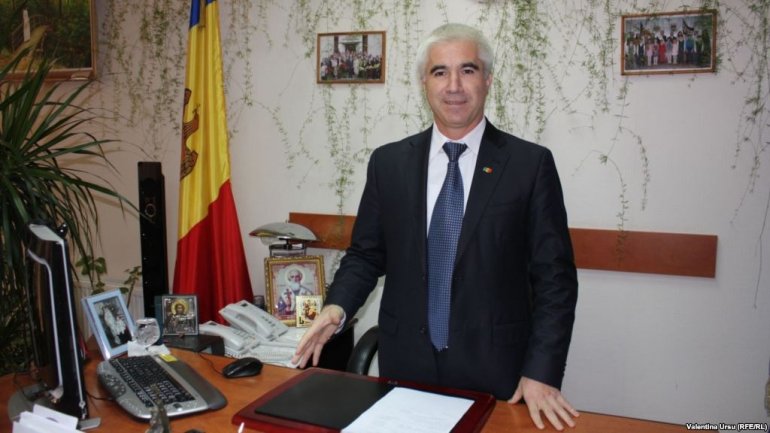 President of Dubăsari district was detained by Anticorruption officers. Grigore Policinschi is being investigated for power peddling, considerate damages toward public interests, going out of his jurisdiction.

Despite all those, the council of Dubăsari district are protecting Policinschi, claiming he never breached the law. They demand the President to be released, threatening to start organizing protests. According to them all his decision were legal, while the 83 thousand lei were spend on the approval of the council.

"The council would always encourage the Persident to sign delegation provision. There was no need for us to gather and waste money each and every time, therefore the council decided to act the following way" secretary of regional council of Dubăsari, Sergiu Grigoriev declared.

Polcinschi is also being defended by PCRM and PSRM.

The President of Dubăsari has been previously investigated in other cases.

The press wrote in 2011 that Policinschi was using the budget money unappropriated. The man hired 50 more people than he should have and spent with no reason 1.2 million lei.

Policinschi became the President of  Dubăsari in 2003, this being his 4th mandate.

Between 2014 - 2016 the man, without the approval of the council, has went abroad to meet various delegates, having spent from the Council's budget over 83 thousand lei.

Grigore Policinschi has signed agreements with two companies, offering for their judicial services 40 000 lei. The suspect has illegally approved of people in high ranks. who would therefore gain access to the state secrets.

He also has signed a contact with a company purchasing goods worth 439 000 lei.

The President has paid employees working for the regional Council based on regions with population over 50 000, while the Council's budget covered for a population of 35 000, which increased the president's salary with 1 296 lei, while those of vice presidents with 1 100 lei.

After searches performed at his house and office, officers have not managed to find any evidence that could be used in trial.