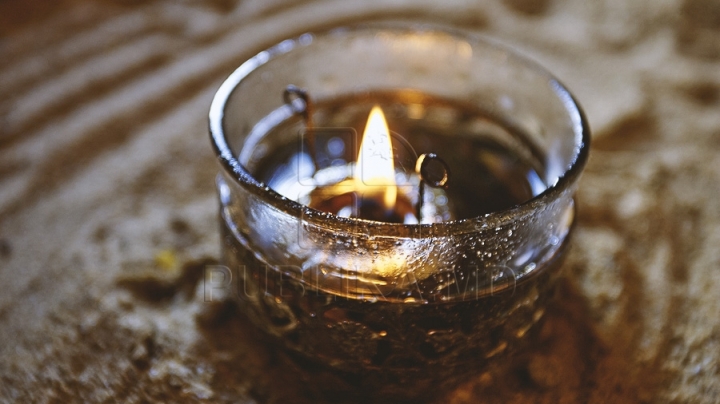 The president of Moldova, Nicolae TImofti, has signed a decree regarding the declaration of 13 august 2016 as a day of national mourning, as a sign of deep grievance caused by the passing away of Queen Ana of Romania.

Thus, in this day, all localities in Moldova and all Moldovan legations and consular missions from abroad will be half-mast.

Also, at 10:00, will be honored the memory of Queen Ana through a moment of reminiscence.

In this context, the public authorities, enterprises and organizations are advised to cancel the mass festivities, and mass-media institutions to take into account the specific of the day at scheduling programs and issuing publications.

PUBLIKA.MD reminds that Her Majesty, Queen Ana, has passed away on August 1, 2016, at Morges Hospital in Switzerland.