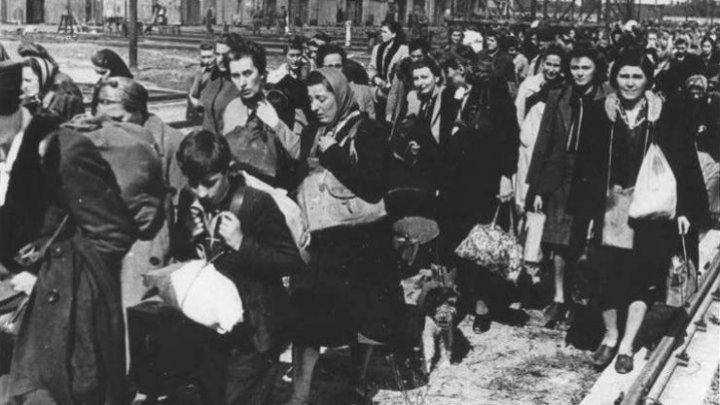 President Igor Dodon sent a message commemorating the victims of the second wave of deportations, which took place 71 years ago, on the night of July 5-6, 1949.

"For our people, the night of July 5-6, 1949 was one of the most tragic in the postwar period. Then came the second wave of mass deportations, which affected the fate of over 35,000 people. More than 11,000 families have been forced to leave their homelands without knowing if they will ever return. Many, unfortunately, have not returned", according to the message of President Igor Dodon.

Dodon added that such actions cannot be forgotten, and history offers us the opportunity to learn from what happened and not to repeat the mistakes made.

"Unfortunately, today our society is equally divided and fragmented, but we, the citizens of the Republic of Moldova, knowing the tragic events of the past, must not allow anyone - neither inside nor outside - to sow discord and hatred. We are a well-cohesive community, we understand and respect each other, regardless of ethnic origin or political views.This concord is the foundation of our sovereignty, the condition that our country be treated with respect by all states of the world, by international structures and In this regard, I reiterate a time-proven truth: the power of the state lies in the unity of its people, "the presidency said in a statement.