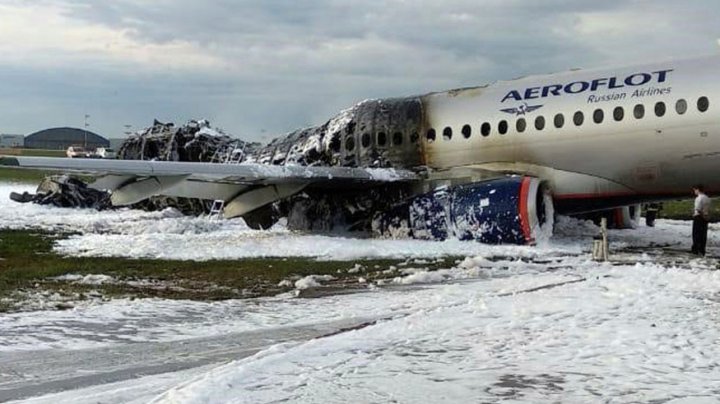 "I speak for Moldova's population to express a deep grief for Russia over this horrible day. We are with you", wrote President Igor Dodon on his Facebook page.