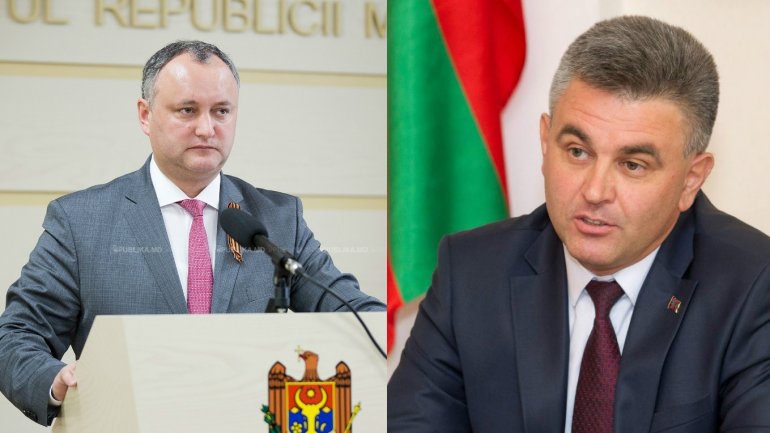 During the meeting, which will take place in Bender, the two will discuss the evolution of relations between Chisinau and Tiraspol and the measures to be taken to improve the process of negotiations on the Transnistrian region conflict settlement.

Vadim Krasnoselskii was elected head of the Transnistrian region administration in early December, 2016.