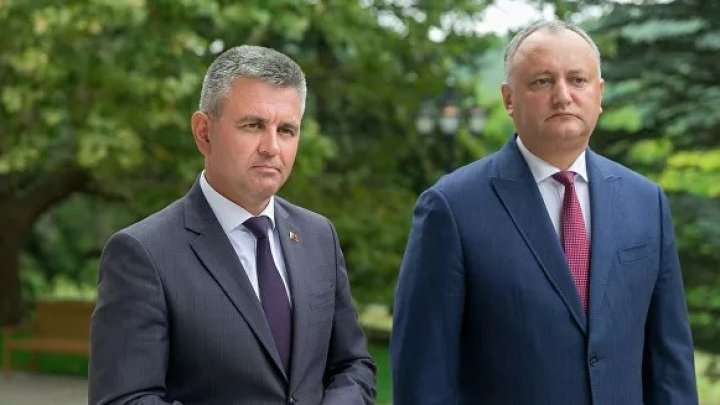 President Igor Dodon will have a meeting with Transnistrian leader Vadim Krasnoselsky today. President Dodon announced this earlier on his Facebook page after a meeting with the Head of the OSCE Mission to Moldova, Dr. Claus Neukirch.

Asked by Publika, the press service of Presidency declined to offer further details of the meeting.

This will be the sixth meeting between Igor Dodon and Vadim Krasnoselsky since January 2017.