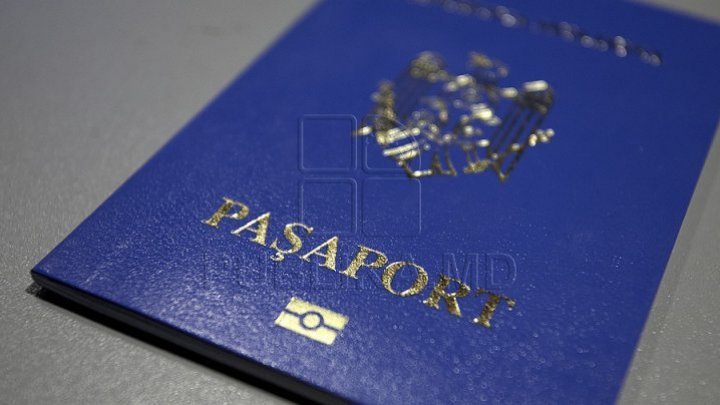 The decree of President Igor Dodon, on granting the citizenship of the Republic of Moldova to several foreign citizens was published in the Official Gazette on Friday.

According to Presidency, the citizenship was offered in exchange for investments. The decree entered into force on the date of publication.

Since the program launch, this is the second decree signed by the head of state regarding the granting of citizenship through investments.

A few days ago, the parliament decided to establish a moratorium on granting citizenship of the Republic of Moldova by investment.

At the same time, the applications that have been submitted up to the date of entry into force of the new law will be further processed.

The program was officially launched in November last year. To date, 34 files have been filed regarding the acquisition of citizenship through investments. Some of these have been analyzed and others are under examination.