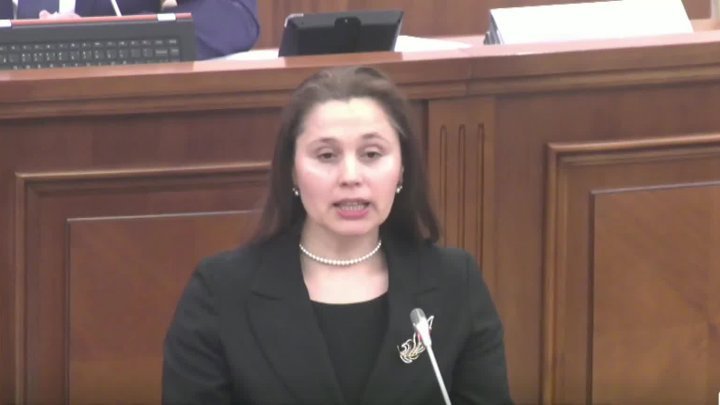 Victoria Iftodi is the new Head of Justice. President Igor Dodon has signed the appointment decree.

The head of state made this decision following a discussion with Prime Minister Pavel Filip and the newly appointed minister.

President Igor Dodon wrote on Facebook that he personally knows Iftori and believes she is qualified.

The president believes that the former Constitutional Court magistrate will promote the necessary reforms in justice.

Victoria Iftodi was proposed as Democratic Party minister after Alexandru Tanase resigned as a result of a denigration campaign against him.