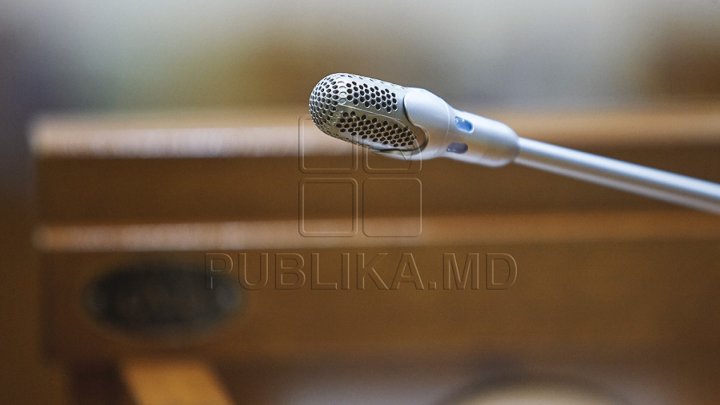 Moldova's President Igor Dodon begins the consultations with leaders of parties in the new Parliament.

The dialogue will focus on forming a parliamentary majority to create a new Government as soon as possible.

President Igor Dodon announced his will to discuss individually with presidents of political parties. The discussion with head of PSRM will be at 14:00 today.

In a press release, the socialists confirmed their presence and participation of party's secretary for ideology Ion Ceban and executive secretary Vlad Batrincea.

The dialogue with Democrat leader Vlad Plahotniuc will be at 15:00. Spokesman Vitalie Gamurari said that the PDM president will comply with the invitation.

Leaders of ACUM bloc, Maia Sandu and Andrei Nastase will be invited to talks at 16:00. Representatives of the party said they had not yet taken a final decision on their participation in consultations with the head of state.

President Igor Dodon argues that a political blockage has been created after the parliamentary elections. It should not continue, according to the President.