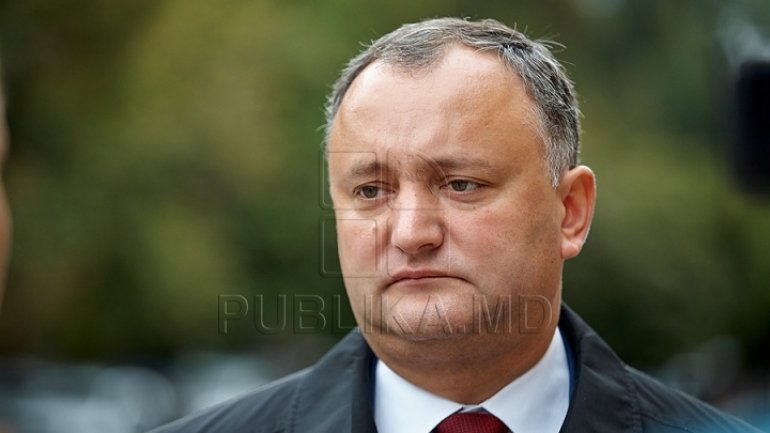 Moldova’s President Igor Dodon wants to trigger a consulting referendum later in September. He made the statement at a news conference yesterday occasioned bis turning 100 days in office.

He wants the people’s opinion concerning four issues: "Do you support canceling the law of the billion, which implies the citizens returning the one-billion-dollar debt? The second question: do you support granting additional constitutional rights to the President to dissolve the Parliament and call early elections. Do you back decreasing the number of MPs from 101 to 71? And the fourth issue: do you support Moldova’s history in schools?"

Igor Dodon asked the Central Electoral Commission to start preparations for holding the referendum, which may take place on September 24.