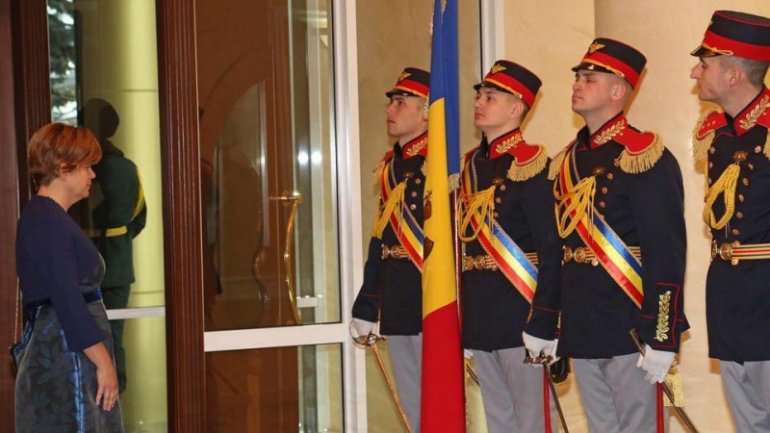 The sides have discussed expanding bilateral cooperation relations in all areas of common interest.

The Head of State wished the ambassadors success in activity, assuring them of full support from him. The head of state expressed confidence that with the appointment of new ambassadors relations between states they represent and Moldova will witness a new stage of development for the benefit of Moldovan citizens.