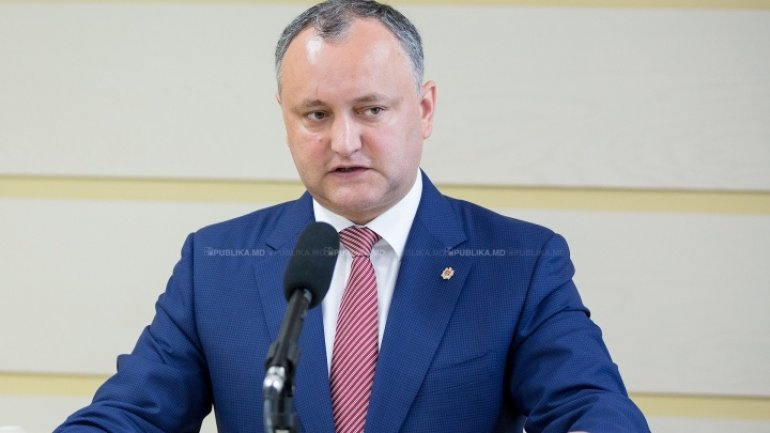 The country's president, Igor Dodon, has reacted negatively to the reshuffle made in the Government.

The head of state wrote on his facebook page that the people proposed are opportunistic and lacking in professionalism.

Igor Dodon said he would sign the resignation of the current ministers, but he would not accept the new candidatures.

The head of state believes the parliamentary majority is making a serious mistake through this reform. Moreover, he declares that the Government will become politicized.