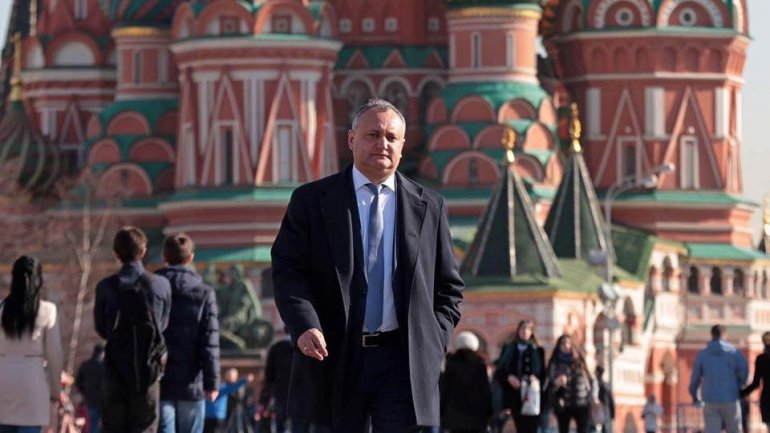 Igor Dodon will also meet with Alexei Miller, the Chairman of the Board of the company "Gazprom".

For Wednesday, January 18th, a meeting is scheduled with the Moldovans who work in Russia.

This is the first official visit abroad of Igor Dodon as president.