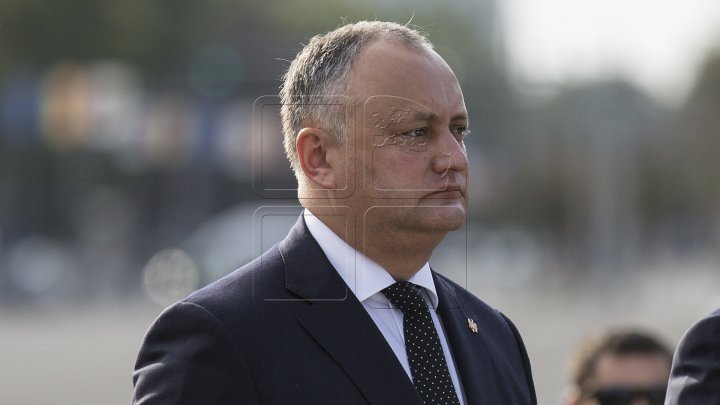 Igor Dodon enjoys the state failures that he himself represents. In a Facebook post, the head of state was convinced that the European Union will today adopt the decision to suspend the granting of macro-financial assistance to Moldova.

Igor Dodon also wrote that he is sure that after the parliamentary elections in the autumn, Chisinau will promote a balanced foreign policy. It will establish strategic relations with Russia and a partnership with the West, including the European Union and the United States of America.

According to Parliament Speaker Andrian Candu, the European Union has not officially announced the leadership of our country about the suspension of the first 30 million euro part of the macro-financial assistance.