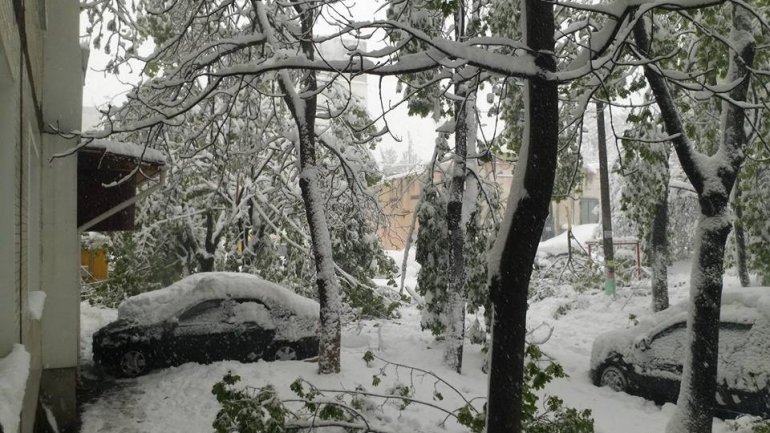 Moldovan president, Igor Dodon, has declared the state of emergency in Moldova after the April blizzard.

"We made taken the decision with the Prime Minister to announce the emergency state in Moldova for the National Army to  to get involved in solving the problems. The President of Moldova has signed a decree in this respect. Soldiers are involved in eliminating the consequences of the blizzard. It is important to make a detailed assessment of the risk of the snow that will melt" , said Igor Dodon.

The President of the country added that all state institutions that are responsible for different areas are alert. Igor Dodon urges all citizens to be calm and do their best.