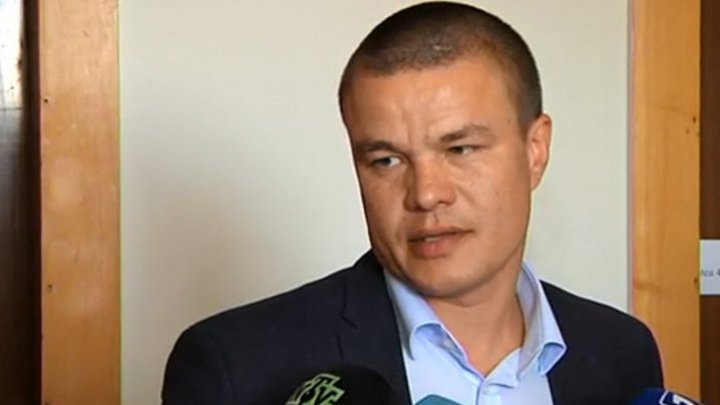 President Igor Dodon signed a decree to appoint Dumitru Robu as interim general prosecutor, shortly after Parliament elected for this position with 78 approval votes including from Democratic party.

Dumitru Robu is to hold this position until new general prosecutor is selected by contest.

Previously, the law did not provide for the position of interim general prosecutor, but the Kozak Alliance PSRM-ACUM amended the Law on the Prosecutor's Office and instituted this function, and the head of state obtained more powers in this regard.

Thus, according to the new changes, the president of the country, at the proposal of the Superior Council of Prosecutors, appoints, by presidential decree, an interim general prosecutor until the appointment of a general prosecutor with full powers.

Last Friday, the meeting of the Superior Council of Prosecutors to elect a candidate for the position of interim general prosecutor was canceled due to lack of quorum. Under these conditions, Parliament had to propose a candidate, but only with the opinion of the SCP.