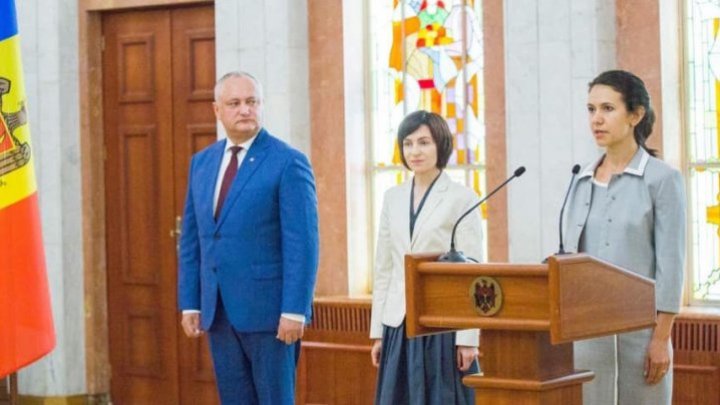 Moldova's President Igor Dodon has issued a decree establishing an Expert Advisory Council on the reform of the justice system, Dodon announced on Facebook and published a list of members of this commission. 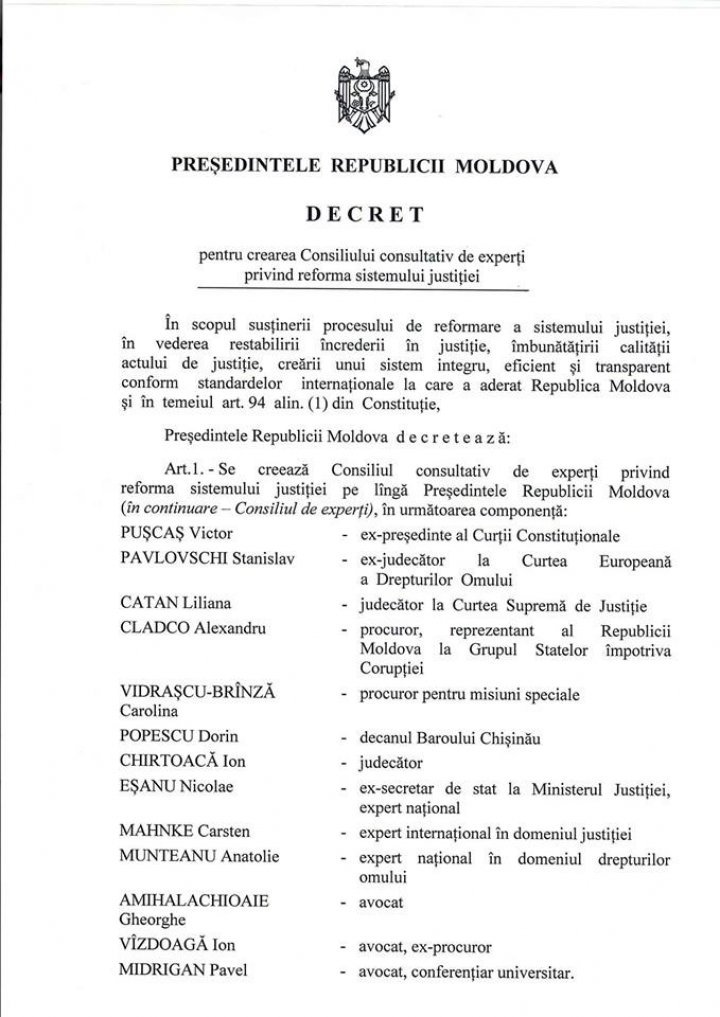 According to the president, the Moldovan justice must been reformed fundamentally.

"We cannot implement a real reform without the reform of the current SCM, which was one of the basic elements of the captured state", wrote Dodon. 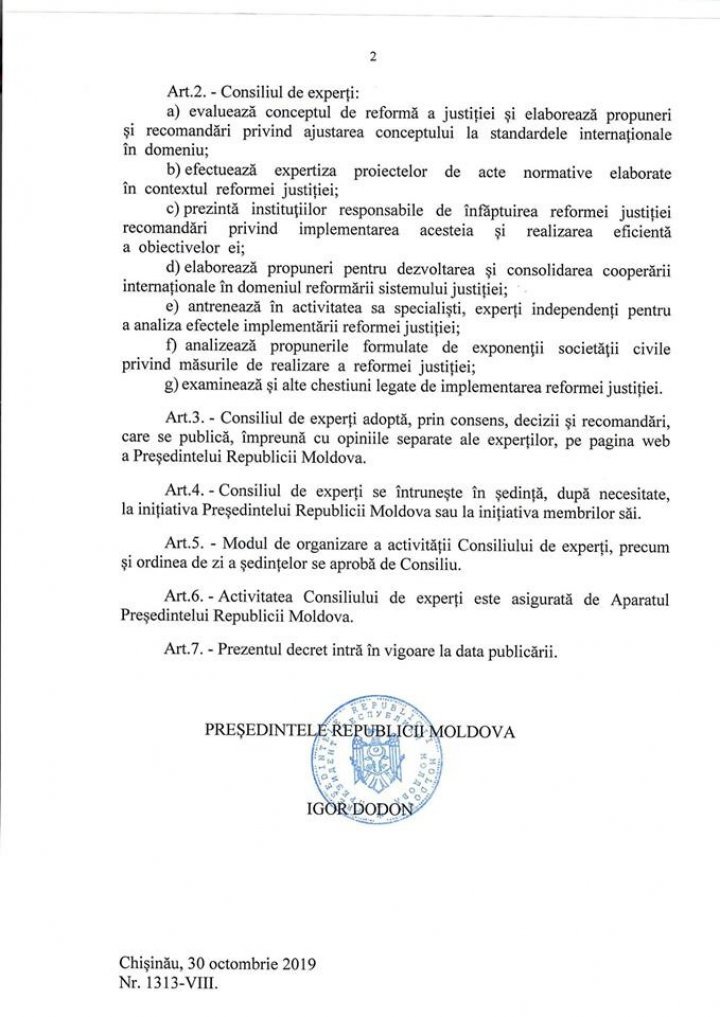 "In order to support the reform, I decided to set up a Council of notorious experts in the field, not politically affiliated, who will work independently with the President of the Republic of Moldova. The Council will consist in the expertise of the legislative initiatives regarding the reform of the justice system, as well as of the laws in this area that will be promulgated", the head of state added.