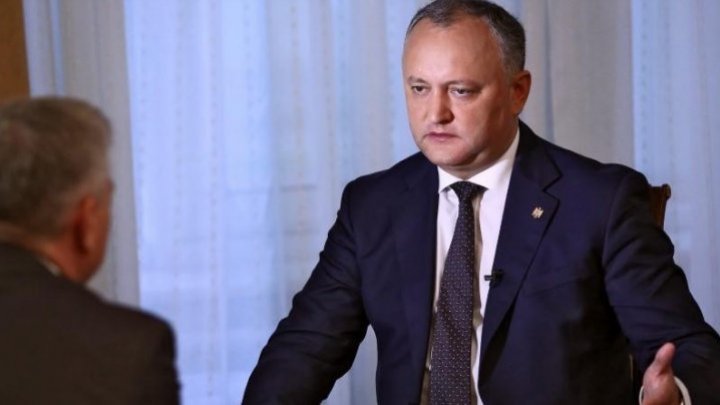 After visiting Moscow, President Igor Dodon managed to negotiate to extend a gas contract with Russian supplier Gazprom after the actual contract expires on January 1, 2020. In a press conference, Dodon revealed that the tariff would decrease 15$ for 1,000 cubic meters of gas on October 1 and $70 cheaper next year. However, the reductions are not aimed at final consumers.

On a Facebook post, former PM Ion Sturza said the Russian current formula to calculate gas tariff was outdated which other European countries already gave up. According to Sturza, the  Dodon's promise is simply according to the forecast gas tariff for 2020 - $180.

Meanwhile, energy experts claimed the topic natural gas addressed by Dodon is actually a PR action. Former director of National Authority for Energy Regulation Victor Parlicov said to National Newspaper that Dodon had no merit in this case.

The gas price will decrease because of decreasing oil price on stock market, says Parlicov.

However, the head of state admitted it remains unclear how Moldova will be provided gas next year. There are three scenarios which director of MoldovaGaz Vadim Ceban will discuss with Gazprom leadership, according to Dodon.

"I know that the Government has already decided to build the reserve. We must be ready for winter, for any scenario. I feel optimistic that next year, regardless of available transit through Ukraine, we will sufficiently provide gas for Moldovan citizens", said Dodon.

According to ANRE data, 482 million m3 of gas were delivered to the final consumers in Moldova in the first quarter of last year.