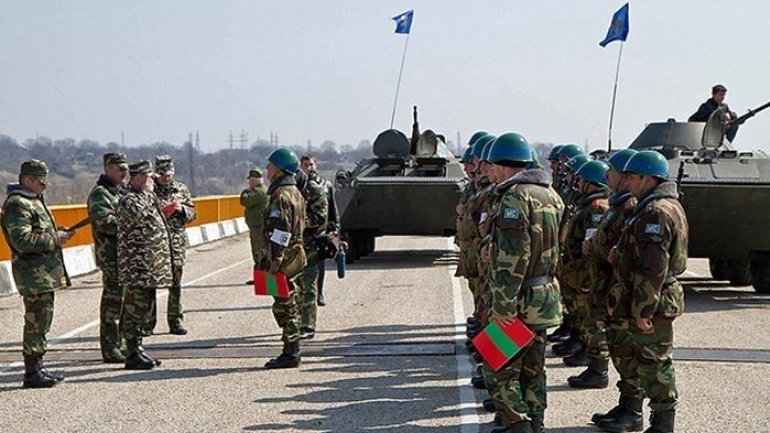 Dodon said that Russian peacemakers in Transnistria appeared in the region because of the escalation of the conflict in early 1990s and remain the guarantor of stability.

"It is necessary to understand that peacemakers at the Dniester did not appear accidentally, but because of the conflict. And they were and remain the guarantor of certain stability. They are there to ensure trust between the banks [of Dniester]," Dodon said at a news conference during his first official visit to Moscow.

Dodon also said that Moldovan authorities will look into all cases of Russian journalists being stopped from entering the country, which totals to almost 150 cases.