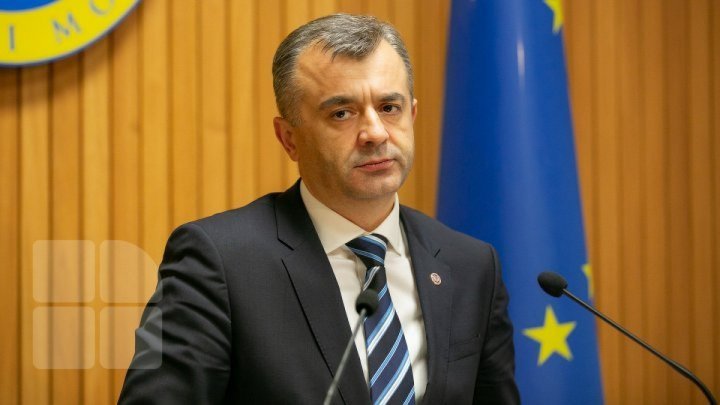 President Igor Dodon yesterday said that he nominated presidential adviser Ion Chicu as candidate for the office of prime minister. Chicu has at his disposal 15 days to come up with a list of ministers and a governance programme.

Igor Dodon noted that when he had initiated consultations with the factions, he hoped that the governance majority would be reset.

“I hoped that the coalition between the Party of Socialists (PSRM) and ACUM bloc will be; you have seen the categorical stance of those from ACUM. I think that the approach of those from ACUM is to hold snap elections. The Moldovan Democratic Party also sees no possibility to make a coalition and the Shor Party wants snap polls. As president, I ruled to put forward a candidacy for the office of prime minister. The Socialists are ready to vote the candidate put up by me. This person has 15 days to form the list of the cabinet of ministers and to go to parliament. If he fails to get the majority vote, the country will be thrown into snap parliamentary elections,” Dodon said, Moldpres quoted.

Also at the meeting, the head of state unveiled to the audience the decree on the dismissal of the cabinet of ministers led by Maia Sandu.

The Moldovan president had consultations with all parliamentary factions and in Wednesday's afternoon, PSRM issued a press release, thereby informing that it started all procedures for the establishment of a technocrat government.

Under the legislation, the nominated candidate for the office of PM has at his disposal 15 days to form the team and present it to the parliament’s plenum. To be sworn in office, the new cabinet must get the majority of the MPs’ votes.

Ion Chicu is 47 years old and was born in the Pirjolteni village, central Calarasi district. Presently, he acts as adviser of Moldova’s president. Till last June, Chicu held the position of finance minister.