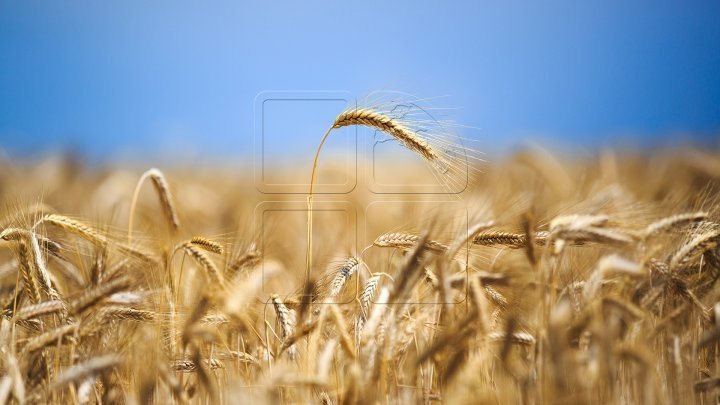 According to him, an official decision will be taken to ban grain exports.

"No certificates are issued for the export of wheat group I. An official decision will soon be taken to ban the export of cereals", Dodon added.

Moreover, the head of state gave assurances that the price of bread will remain unchanged, despite the fact that lately the price of wheat has increased.