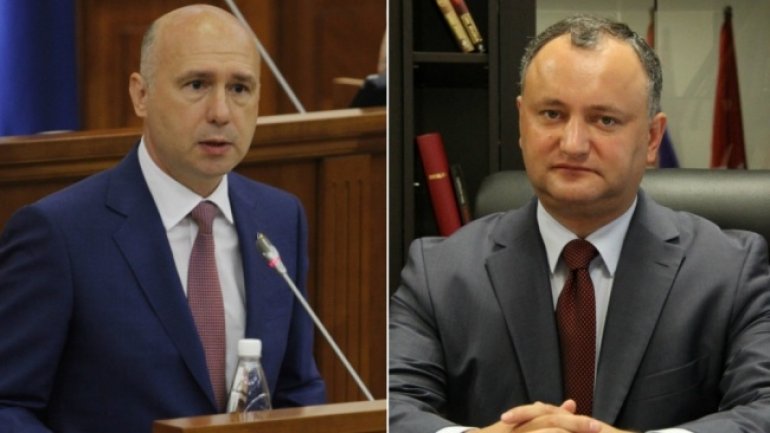 President Igor Dodon and Premier Pavel Filip have discussed today about a series of economic and social topics of the country. The two officials have said they will have an active communication.

Law-maker Andrei Neguța will foreign policy adviser. Earlier he was Moldova’s ambassador to France and Russia.

All in all, eight advisors have been presented.