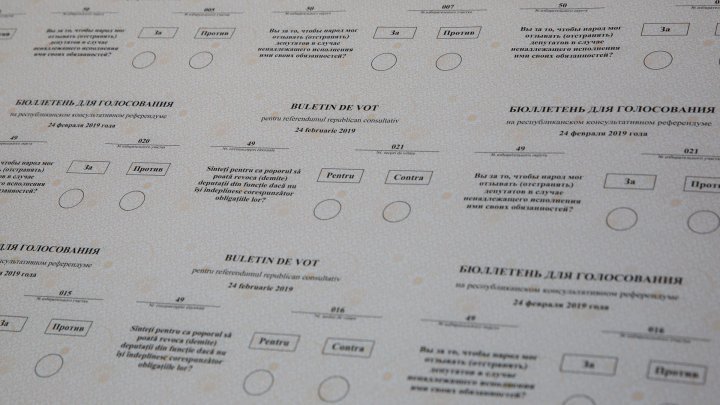 President Igor Dodon said he would reject the initiative to eliminate voting ballots printed in Russian language. The announcement was made by the head of state on Facebook.

The President also stated that, if the majority of MPs support this initiative, he will not enact any changes in this regard.

It should be noted that the proposal to drop the ballots in Russian came from a UNDP expert and was sent to the Central Electoral Commission.

The proposal has not yet been examined by the CEC. If the members of the Commission take a decision in this regard, then the initiative will be forwarded to the Government and Parliament for amendments to the electoral legislation.