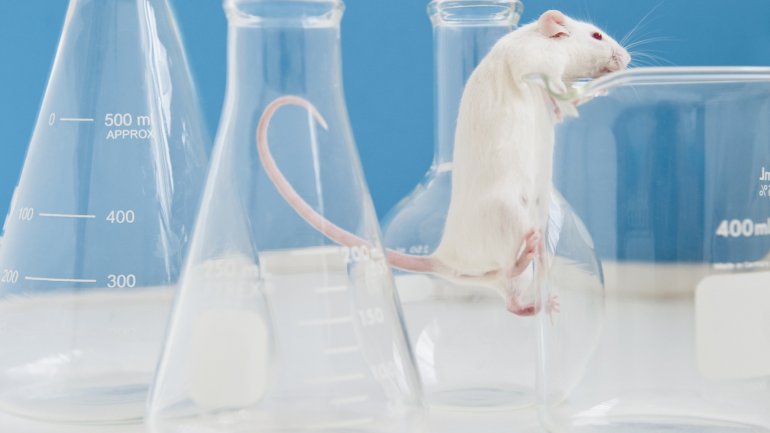 A “promising cure” for HIV and AIDS has been discovered, according to scientists who managed to almost entirely eliminate the devastating immune disease from infected mice.

The researchers said they had demonstrated the “feasibility and efficiency” of removing the HIV-1 provirus using a gene-editing technique called CRISPR.

They admitted there were still some practical problems to be overcome, but suggested their work was a “significant step” towards carrying out clinical trials of the technique in humans.