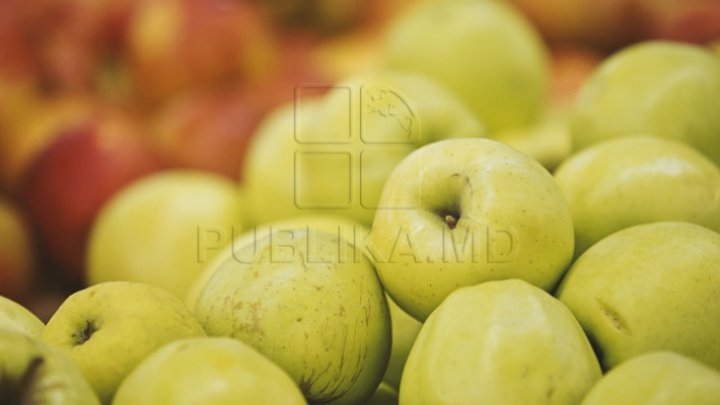 Premiere for the Republic of Moldova. Last year, our country has entered the top 10 largest apple exporters in the world.

According to experts from EastFruit, the export volume of Moldovan apples has reached over 220 tons. Thus, Moldova has outgrown countries such as Turkey, Belgium and Serbia.

Most fruits, 96 percent, were delivered to the Russian market. Three percent of the exported apples arrived in the European Union.

Experts say this was possible due to the fact that over the last 15 years the areas of apple orchards have been extended.
AFLĂ imediat Știrile Publika.MD. Intră pe Telegram