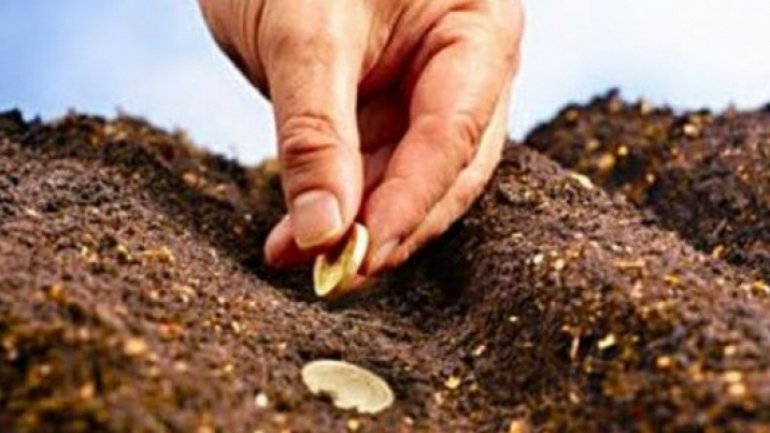 The Agency of Interventions and Payments in Agriculture (AIPA) granted 17 trophies at a gala.

"We took into account the amount of the investment, the recuperation period, the jobs created, taxes paid. The amount of the allotted subventions exceeds 10 million lei," said AIPA chief Nicolae Ciubuc.

"It’s was a hard year, but the Government and the Ministry made a big effort and paid off the debts, and now we are in the position of being able to discuss with the farmers about development, not about debts," said Agriculture Minister Eduard Grama.