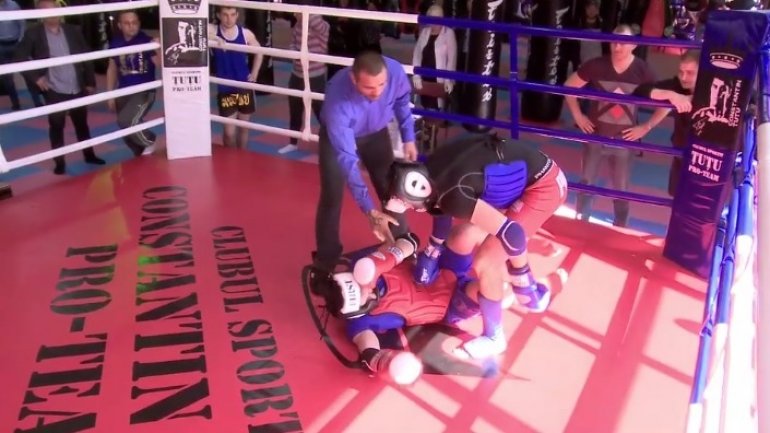 The event took place at the sports club in his name. The competition started with the dancing of the muay-thai fighters.

Over 30 fighters were on the ring.

"The fighting involves elbows, feet and knees. That's what I like. I started in 2009 and I'm not going to stop here. I want to get to the KOK tournament, and other prestigious competitions"  , said fighter Mihai Pargaru.

Constantin Ţutu, who started his sports career in muay-thai, and has become a world champion, said that such events will become traditional.

"Moldova has many examples in Muay Thai. There are many coaches and clubs in the country, and all this activity started from Sergei Cubisev" , said the former muay-thai fighter, Constantin Ţutu.

"This kind of sport has remained in the shadows in recent years. Thanks to Mr. Tutu, who has revived it and we hope it will  return in the international arena with an interesting fight" , said coach Ghenadie Cojocaru.

Winners of the tournament were awarded with medals and cups.