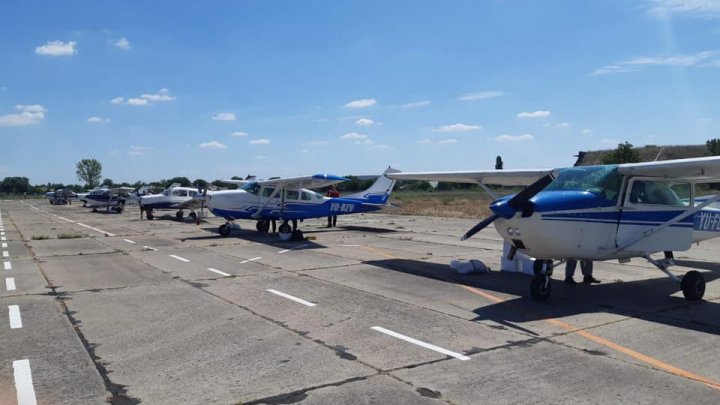 ANSA has launched for the first time for the Republic of Moldova, the rabies vaccination campaign against foxes. This program is co-financed by the European Union and supported by Romania.

The distribution of baits by air takes place throughout the country, from Marculesti Airport.

The baits are distributed from the aircraft according to the flight documents prepared for this purpose, based on the predetermined flight lines.

The baits will be placed at each entrance to the burrow and on the fox trails, in the immediate vicinity of the burrows. For two weeks after the distribution of the bait, the free movement of dogs and cats in the area is restricted, as these animals are competitors for the bait. Also, in the regions where baits have been distributed, hunting will be prohibited for a period of 14 days from their distribution.
AFLĂ imediat Știrile Publika.MD. Intră pe Telegram