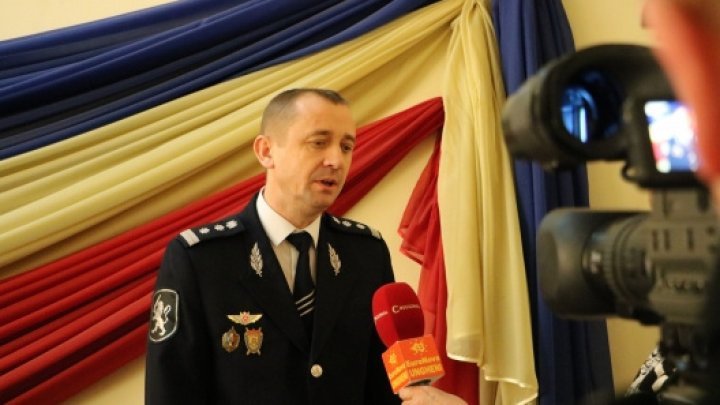 The documentary film Community Police Activity. Estonian Experiences was present for the first time in Ungheni. The film was to promote good practices for community police activities in Moldova through Estonian experiences.

The event was attended by the employees of Ungheni Police Inspectorate, local public administration and nongovernmental organizations.

The film presentation is a starting point for further discussions among the participants. Then a series of proposals were made to create partnership between the community and the police.

"We are in the process of finalizing an initiative involving parents' involvement in supervision and assistance in volunteer education in institutions, which also involve close cooperation with the police," said Maria Calchii, Director of Center for children and young people.

Vladimir Cazacov, Deputy Head of DGSP of PGI, presented the Concept of Police Activity, recently approved by the Government of the Republic of Moldova, which is aimed at strengthening the community-police relationship, through openness towards citizens, mutual engagement and collaboration.

The documentary film was made by the PICTOCRON studio within the project 'Promoting Civil Society Involvement in Strengthening Community Security', conducted by the Institute for Public Policies in collaboration with the General Police Inspectorate.

The project is funded by the US State Department.