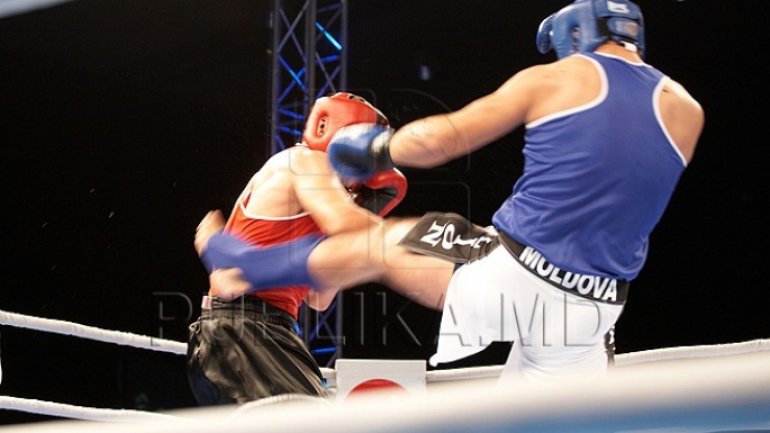 Milestone in the career of the K-1 fighter, Alexandru Prepelita. The double European champion among amateurs will play for the first time in the weight category up to 71 kg. The KOK Gala will take place in Chisinau on April 1st and he will fight in the semifinals with the Cypriot Giorgos Kostanidis.

Prepelita will face a more experienced opponent, having played in such fight 30 games with 26 victories and four defeats.

The Romanian Andrei Lovage with the Latvian Veaceslav Tevinş will face in the other semifinal. The winner of the pyramid will further fight Dorel Cristian for the championship belt in the category of 71 kilograms.

KOK Gala will be organized by the FEA Association and will be held at the Polyvalent Hall in the capital.