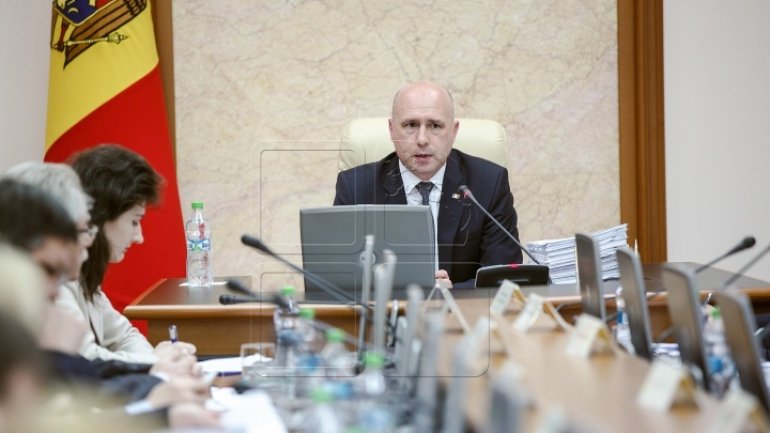 Premier Pavel Filip has referred at today’s Cabinet sitting at the recent search carried out by law-enforcers in Economy Ministry offices.

He has addressed all the civil servants saying the Government’s goal is to offer them bigger salaries, so that the best and most professional should work for the state.

"We’re already moving towards that objective, we’ve started reforming the State Chancellery, we have drafted the reform of the central public administration, we give bigger salaries to the customs and fiscal officers. However, the small salaries are an excuse or a motive to commit transgressions, " Pavel Filip said.

He has said the searches had been made upon his notification and has warned the public servants to show maximum responsibility at work.

"All the guilty ones will be sanctioned, regardless of the ministry or political party they come from. It’s important for me to have this responsibility especially in relation to the ones managing the public assets,” concluded Pavel Filip.