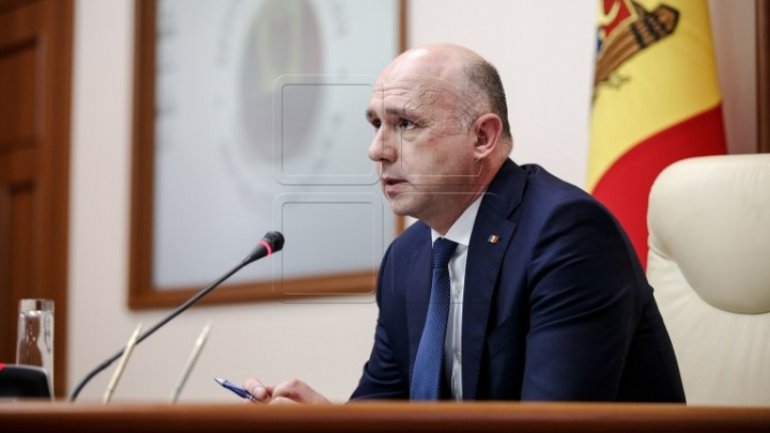 Prime Minister Pavel Filip has criticized the comments made by opposition politicians after the Parliament had passed the law on reforming the government, in the first reading.

I’ve seen the replies of the ones from the opposition both in and outside the Parliament. I am sorry that, although all dub themselves as reformers, as having European views, but all of them criticize a reform which has been worked out with our EU top advisors. It’s a little bit unfair,” Filip said at today’s sitting of the Cabinet.

He suggested other reforms in different sectors depend first of all on this reform of the state’s institutions, which are to carry out the former ones.

"The government reform is about simplifying the things, reducing the number of ministries, it will lay the foundations of Moldova’s further development.

It means we must make these institutions stronger. We can’t get along wihtout this reform. That’s why I feel sorry for the ones not realizing this important thing," the Prime Minister stated.