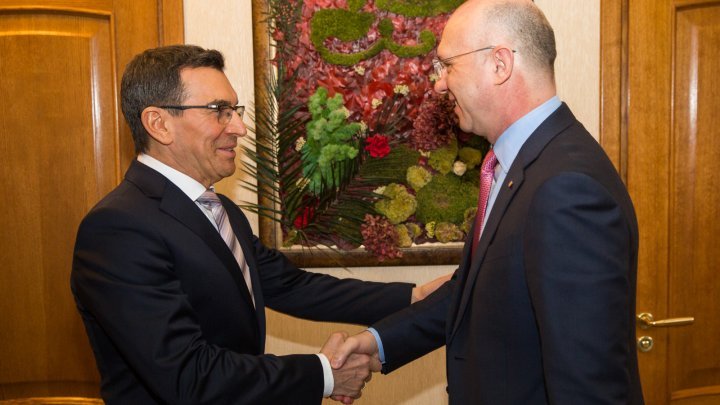 Premier Pavel Filip had a dialogue with foreign investors in Moldova regarding business environment.

Accordingly, Government has several objectives such as completion of draft law on Labor Code, amendment of legislation on the sanctioning system, recovery of the situation in the banking sector.

Investors, in turn, welcomed the Government's effort to resolve the problems of entrepreneurs. Their priority goals are set such as labor market liberalization, the consolidation of agricultural lands and their irrigation, the pricing mechanism for medicines, the fight against informal health payments, the challenges of telecommunications companies.

In this context, the prime minister said that the Government urged the businessmen to address all issues and to propose solutions.

The Association of Foreign Investors was founded in 2003 and now has 18 members.

At the end of 2017, the stock of foreign direct investments in Moldovan economy amounted to 3.57 billion dollars, the main beneficiaries being financial, insurance and manufacturing.