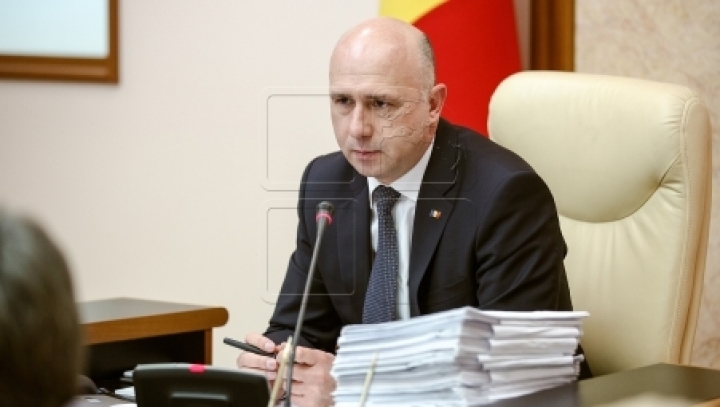 The censure motion triggered by Socialist, Communist and Liberal Democrat MPs is but a political show on the eve of the election campaign. While the Government’s assumption of responsibility for those 7 bills is an extremely important decision. Otherwise, Moldova would have lost 3 billion lei in loans and grants.

The statements have been made today by premier Pavel Filip at the Cabinet’s sitting.

"It smells of hypocrisy here. All the ones criticizing it, I’m sure, would have done the same. There’s simply no other solution for this issue," the Moldovan Prime Minister said.

Pavel Filip has shown confidence the censure motion has no chance to be back within the Parliament. According to him, the decision of responsibility assumption was coordinated with foreign partners and represents a prerequisite to sign a new program with the IMF.

“It’s but a populist and electoral move, disregarding the people’s interests. This package of bills not only is important for Moldova, they are a precondition of the International Monetary Fund. A program with the IMF in October means $25 mn from the IMF, $45 mn from the World Bank and EUR55 mn from the EU,” the Prime Minister specified.

On Monday, the Cabinet assumed its responsibility for 7 bills, meaning they won’t be passed through the Parliament. They refer to the banking sector and the state budget.