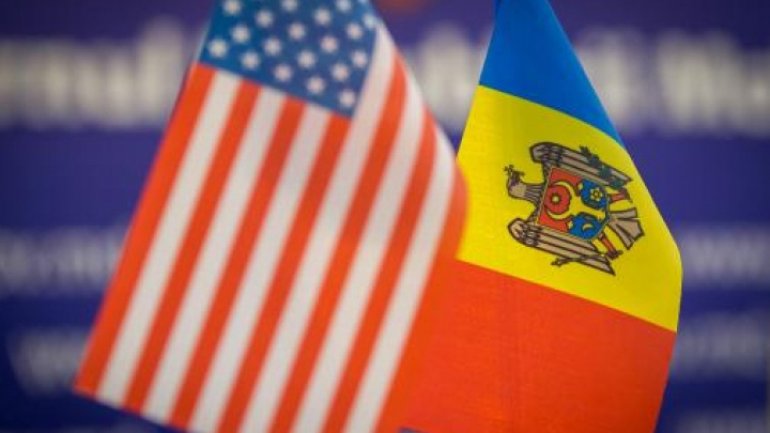 Prime Minister Pavel Filip has addressed a congratulation message to the U.S. President, Donald Trump, and to the American people, on the occasion of the 241st anniversary of the Independence of the United States of America.

"I express my confidence that by relaunching the strategic dialog between the U.S.A. and Moldova in June this year, the Moldovan people will further benefit from the support of the American people in overcoming economic social challenges, as well as security challenges it copes with," reads the message.

The Premier mentions he appreciates the U.S.’ firm support for the democratic and economic reforms carried out by Moldova.