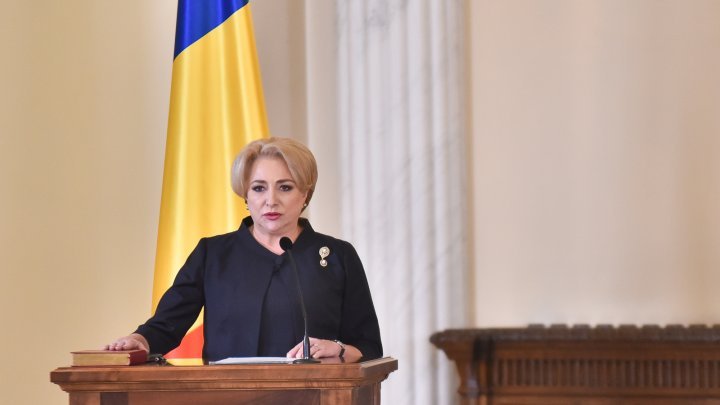 Prime Minister Pavel Filip today sent a congratulatory message to the new Prime Minister of Romania, Vasilica Viorica Dăncilă, on the occasion of her appointment.

"I'm sure that with the experience you've gained as a member of European Parliament will add value to your strategic partnership between Moldovan and Romania", said Prime Minister Pavel Filip in his message.

Additionally, Prime Minister Pavel Filip thanked Romania for its support in the Moldova's modernization. Chisinau government insisted that Romania would be always the strongest supporter of Moldova's European integration.

Pavel Filip welcomed the Government's goal in Bucharest to intensify the support given to the Republic of Moldova during its European path.

Prime Minister Pavel Filip also sent to Vasilica Viorica Dăncilă the invitation to visit Moldova in the near future to discuss the development of the political dialogue and multidimensional cooperation between the two states.