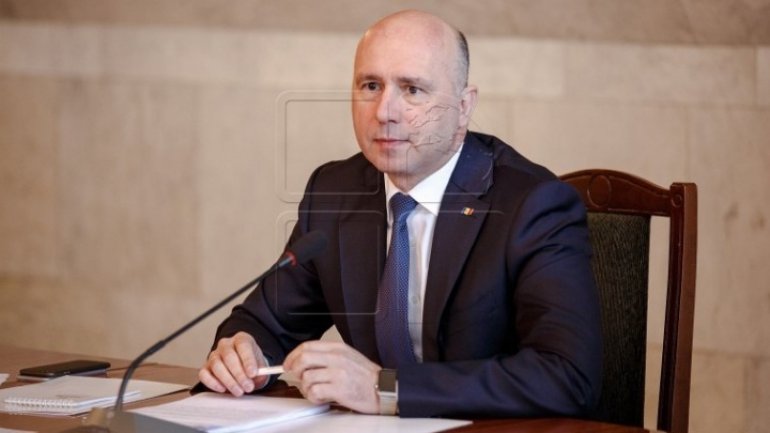 Moldova’s Prime Minister Pavel Filip has sent a condolences message to his Russian counterpart, Dmitri Medvedev, in connection to Sunday’s air crash over the Black Sea.

The Premier expresses his deep regrets in connection to the catastrophe of the Russian plane TU-154, in which 92 lost their lives. There were military, journalists, activists and singers among them.

"When such dramatic events occur, one cannot stay indifferent. In the name of the Government of Moldova I express sincere condolences and support to the victims’ families. We share the pain of all the ones suffering in this tragedy," reads the message.