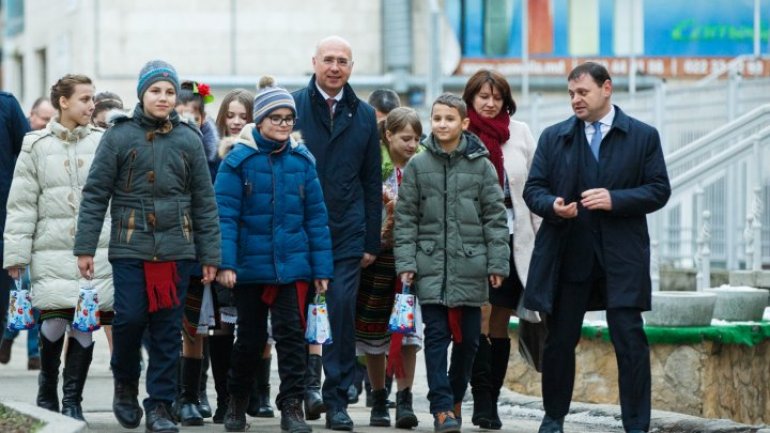 During a summit meeting, Prime Minister Pavel Filip has sent his gratitude to everyone who contributed to the successful Christmas Fair.

More than five thousand deprived children from all the districts of the country, including the Transnistrian region, visited the Christmas Fair with the support of the Government.

The proposals and recommendations of the participants will be summarized and taken into account in organizing the following editions.

The wooden boxes used during the event will be stored and so that they can be reused on other occasions.

The street will be unlocked for the traffic flow after being cleaned.

Similarly, the idea of pedestrian street in this place is to be considered.

In total, the Christmas Fair, organized for the first time by the Government of the Republic of Moldova, during 15 December 2017-14 January 2018, registered over one million visitors.