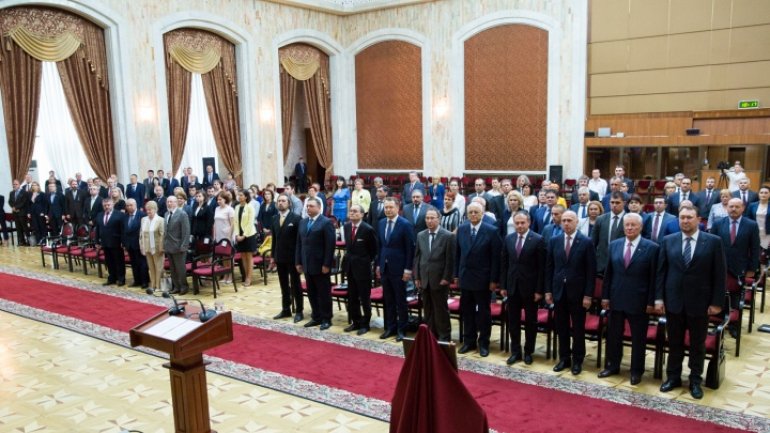 "The government is putting a high priority on constitutional reform, against other political or governmental program."

The prime minister considered that the Constitution Day as a good opportunity to reflect democracy transformation in the Republic of Moldova.

"The Constitution guides the governance process, which is concerned about supreme values such as the rule of law, civic peace, democracy, human dignity, rights and freedoms, the free development of human personality, justice and political pluralism," emphasized Pavel Filip.