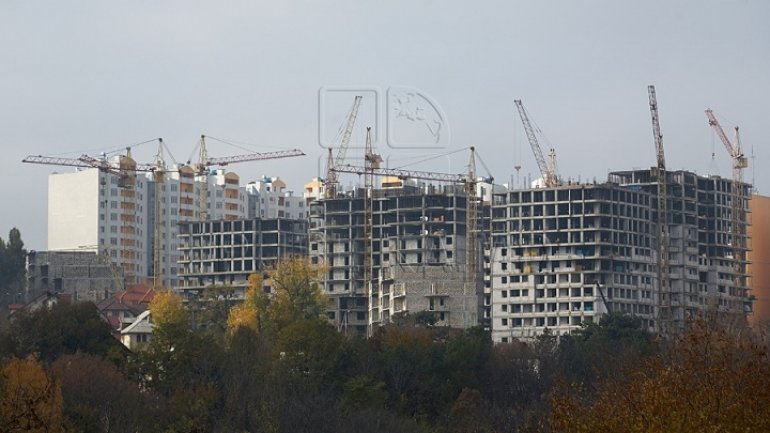 The Government braces to launch the national project Prima Casa (the First House.) It will enable mainly young families to buy new homes with less money.

The state will guarantee a part of the mortgage, as the interest rate is likely to be lower than the one of the Moldovan banks.

The project is based on successful European models.

Earlier the Government had said it will earmark half a billion and then a billion lei for this project.

Prime Minister Pavel Filip says the project will be worked out by the end of April.

"It’s important and we have still to work on it, too coordinate it with the IMF. What’s important is that the state will make that the mortgage rate were the lowest on the market. The first installment will also be smaller," he said.