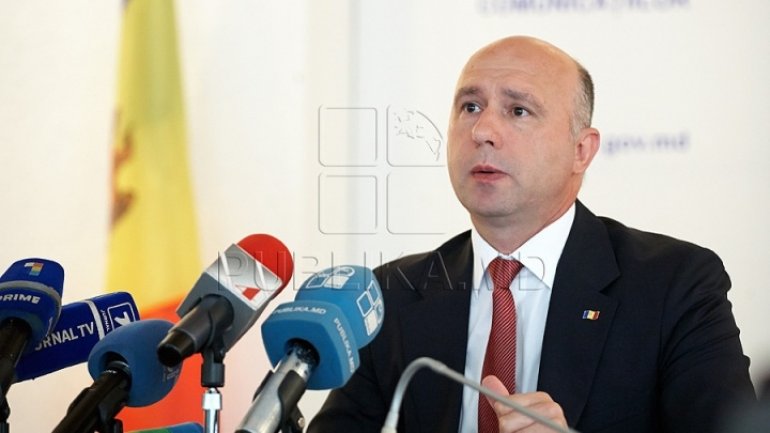 Prime Minister Pavel Filip referred to a current issue in our country - privatization during today meeting. Accordingly, the Premier came up with measures aimed at improving the business environment and developing local infrastructure.

"There are lots of land and buildings with thousands of square meters located in the most attractive areas for investors, but they become worsen gradually. There has not been any promised investment following privatization.

The prime minister also expressed his dissatisfaction with the companies that did not respect their assumed commitments.

"The situation is intolerable, if somebody does not respect their commitments they will be replaced by other investors. I would also like to insure the functioning of the Commission for carrying out commercial and investment contests for the privatization of public property. Please submit for approval the nominee composition of the mentioned Commission, "said Prime Minister Pavel Filip.