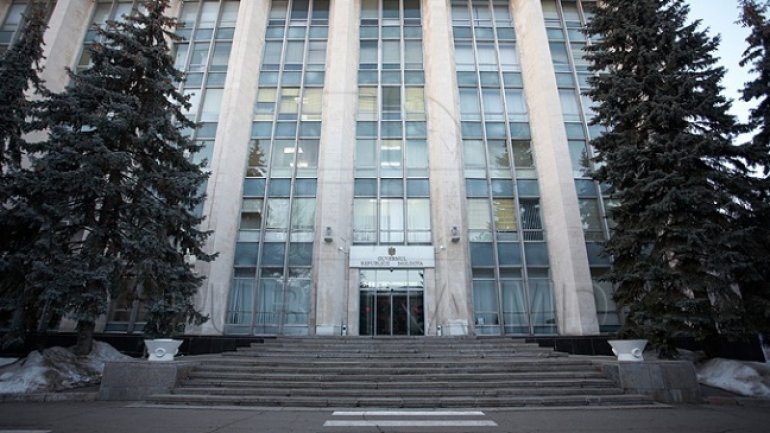 The names of the nominees to head the Ministries of Agriculture, Defense, IT & Communications and Transports will soon be announced, after talks within the parliamentary majority, said Premier Pavel Filip.

"It’s already a problem when our military do not attend the second drills in Romania, because the President forbids them to. We will find a solution soon," he said.

Of those, the Ministers of Agriculture and Transports are probed for alleged corruption, the Defense Minister was withdrawn by the Liberal Party, while the IT & Communications Minister was appointed as president of Moldovagaz.