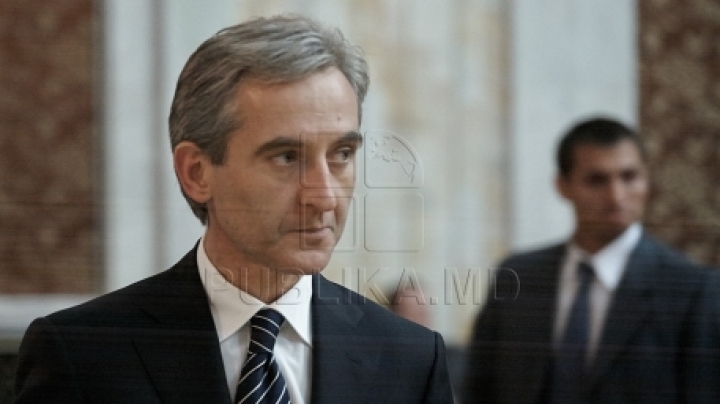 Members of Parliament of the European People's Party will not vote the censure motion announced by the Socialists, because it believes that Igor Dodon, as always, plays the destabilization book.

However, PPEM is aware of the fact that yesterday's decision of the Government is the only solution at this time and there is no way to avoid financial collapse of the country. PPEM considers Igor Dodon, if he would have been prime minister, would have made the same decision because it is the only possible one.

IMF support is needed to avoid the collapse of the financial system, and one of the conditions set by the IMF for granting us this support is precisely the action taken yesterday by the Government.

PPEM states that if the Government did not assume the bank guarantees in 2014, 500,000 Moldovans would have lost their life savings and the banking system and economy in general would surely have been collapsing.

Also, Kroll investigation need to be carried through. The President of the PPEM party, Iurie Leanca had previously asked for the continuation of this investigation, to know the exact proportions of the theft, and the mechanism by which money can be recovered.

PPEM believes that there should be public debates have involved primarily the leadership of theNational Bank, Ministry of Finance, and specialists, the media and citizens. Before taking such a decision, Moldovans deserve to know that the government did everything it could to limit the damage.

We note that the Filip government and the parliamentary majority did not offer such guarantees.