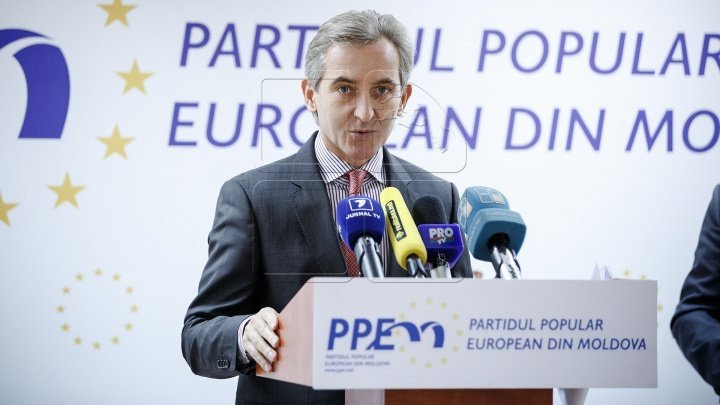 The European People's Party of Moldova urges residents of the Chisinau and Balti municipalities to vote pro-European candidates who have experience in managing the problems of the two cities. The statements belonged to the party president, Iurie Leancă.

The politician says his party refuses to nominate candidates for the two elections as concrete results can't be shown in half of year.

"In the run-up to the parliamentary elections, pro-european forces are already split. We hope to contribute to the consolidation of this pro-European to prevent the socialists from taking over the capital," PPEM president Iurie Leanca said.